The organs of the African Parliamentary Union are the Conference of Speakers of National Parliaments, the Executive Committee and the General Secretariat.

The Conference of Speakers:

Representatives of African countries, with or without Parliaments, and of inter-regional and international organizations may be admitted as observers.

The Conference deliberates on topical questions that concern the Union, Africa and the world and conveys its recommendations to the Governments and Organizations concerned.

It may decide on specific missions and adopt their reports. It sets up study committees which assist it in its task.

HE Mr. Mohamed Ali HOUMED, President of the National Assembly of Djibouti,

President of the Executive Committee of the African Parliamentary Union

The Executive Committee is composed of three members from each National Group elected for a two-year term. The Chairperson of the Executive Committee is a Speaker of a National Parliament. The Executive Committee meets twice a year in ordinary session. One of the two sessions takes place immediately prior to the Conference. It may meet in extraordinary session. Its functions are especially to oversee the implementation of the decisions and recommendations of the Conference of Speakers, to approve annually the work programme, to approve the budget and the financial accounts, to achieve rapprochement and co-operation with international organisations.

During the Abuja Sessions (Nov. 2019), the Rt Honourable Mohamed Ali HOUMED, Speaker of the National Assembly of Djibouti, has been elected Chairperson of the Executive Committee of the African Parliamentary Union.

The Secretariat-General is the main liaison organ between national groups and the Union as well as between the Union and international organisations.

Mr IDI Gado Boubacar has been appointed as Secretary General by the 41st Conference of APU which took place in Abuja on 8 and 9 november 2018.

The functions of the Secretary-General are especially to see to the implementation of the decisions of the Executive Committee and the Conference, to make statements on behalf of the Union, to mobilise financial and human resources in order to develop the activities and achieve the objectives of the Union 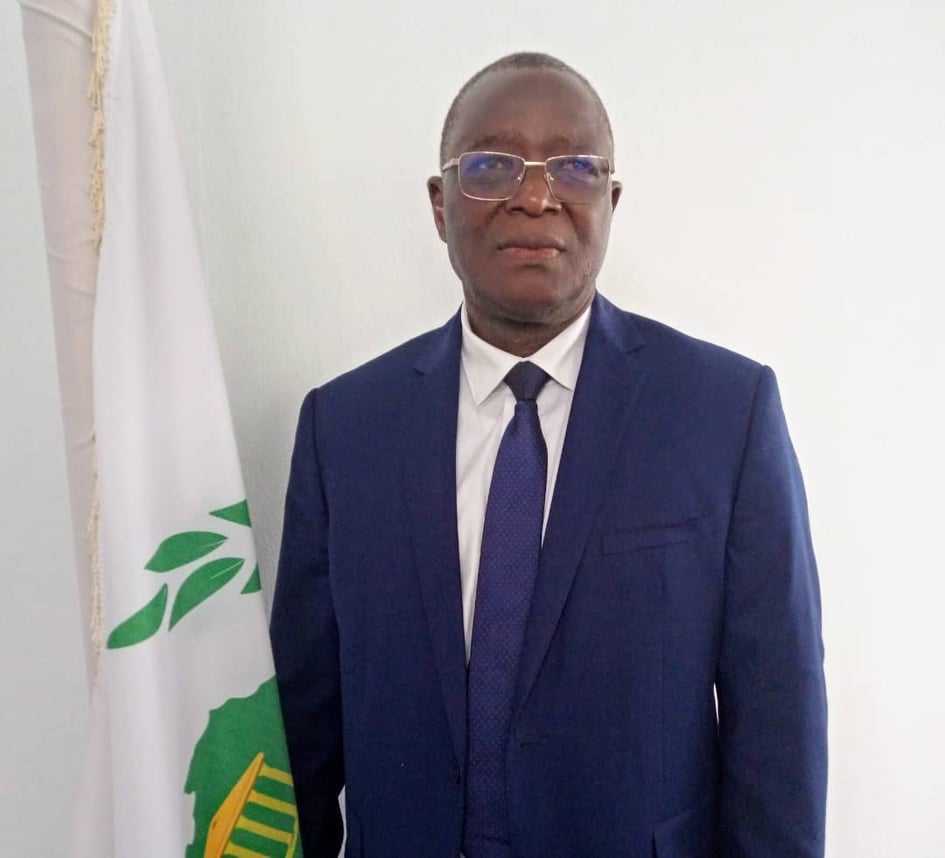